The Common Core State Standards may have unintended consequences.

As a ground floor upon which to build a rich education, some kind of “basics” are a good thing. However, much can go wrong during the implementation of nationwide education standards. People will be held accountable on the basis of tests. That is not good. Tests are a weak point in the education process. Tests are the tools used to generate grades. Grades tell students “you’re done” more than any other thing. Work till you get a grade, then stop.

Worse than that is the destruction of diversity. Through the common core, we are dismantling the strength and resilience of our culture.

I’m unique. I am also similar to many other people. Similar, yes. Duplicate, no. 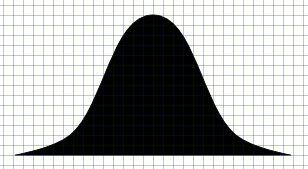 The famous bell curve is not a prescriptive thing. It is derived by observation from the range of any normal population for a given measurement. The bell curve does not tell us who will be a the middle nor who will be at either extreme. It tells us that variety is NORMAL.

The common core does not appear to value the diversity of a natural population. The common core seems to imply that bulldozing the ends toward the middle is in our best interest educationally. 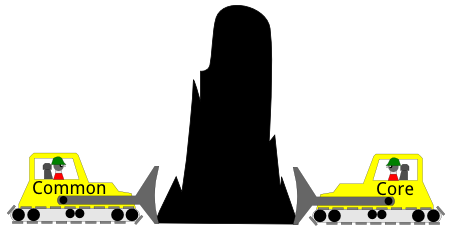